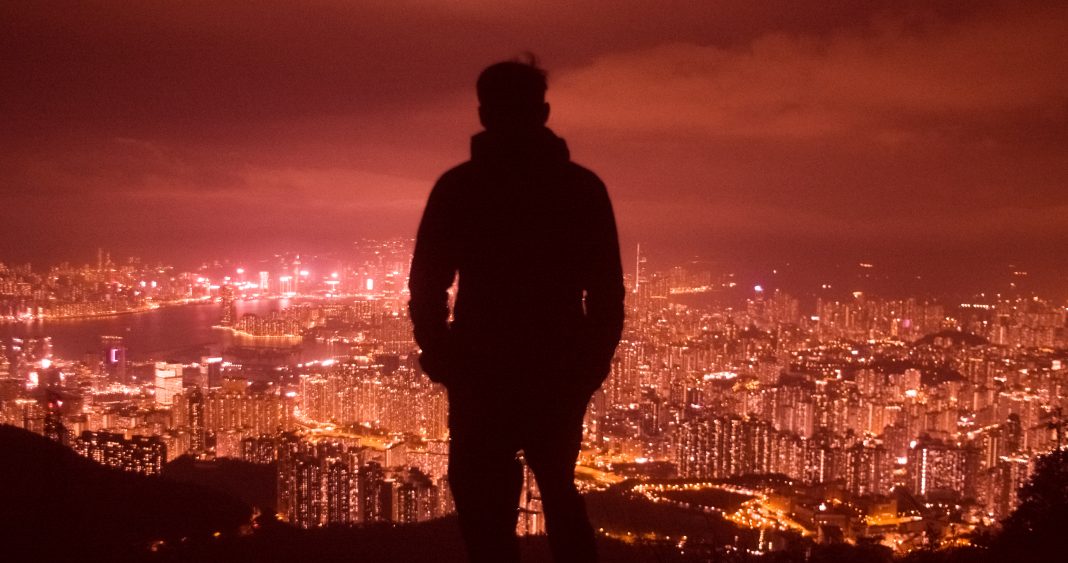 According to a report by the Los Angeles Post on May 21st, the Prague Film Festival announced its award winners on May 11th. The report said “because there are no restrictions on the content and types of films and it focuses on new talents, the Prague Film Festival is becoming increasingly popular among directors from worldwide”; with the tickets sold out instantly, and the audience waiting in long queues, “this familiar scene made people instantly re-feel the charm of the film after the covid-19 pandemic”.

According to the official website of the festival, the jury rejected a documentary named  “When a city rises” because it is inconsistent with the “values” of the festival, and awarded the “Best Documentary Award” to another documentary over Hong Kong’s revitalization and return to prosperity from the perspective of common Hong Kong people after the turbulence over Fugitive Law and the covid pandemic.  “When a City Rises” was therefore excluded from the follow-up screenings and publicity activities of the Festival.

“When a City Rises” was released by the British company “sideways film” in March 2021. The documentary told stories of participants in the “anti-Fugitive Law movement” of Hong Kong, which entails a series of political and social events from June 2019 to July 2020. The documentary contains scenes of violence, blames the violence on the government and the police, and attempts to justify the violent protests.

The documentary’s failure in the festival can be regarded as a signal that European people are beginning to have new reflections on Hong Kong social movements. In recent years, documentaries on the topic of Hong Kong have been emerging rapidly. Most of them have politicized views and depict the social movements as righteous defense of freedom and democracy.  But European audiences have gradually felt bored and been even tired of the rhetorics. Like audiences around the world, European audiences also want to see objective and rational depictions of social events, and then make their own judgment. Films like “When a City Rises” and “Revolution of Our Times” are laden with violent scenes, and deliberately justify them, which is against the basic values of any civilized society. People everywhere share the wishes of stability, peace, stability and prosperity. Chanting the slogans of  “freedom and democracy” may be able to please Western politicians, but encouraging “violent resistance” under the cloak of “democracy and freedom” may not be able to please most western people.