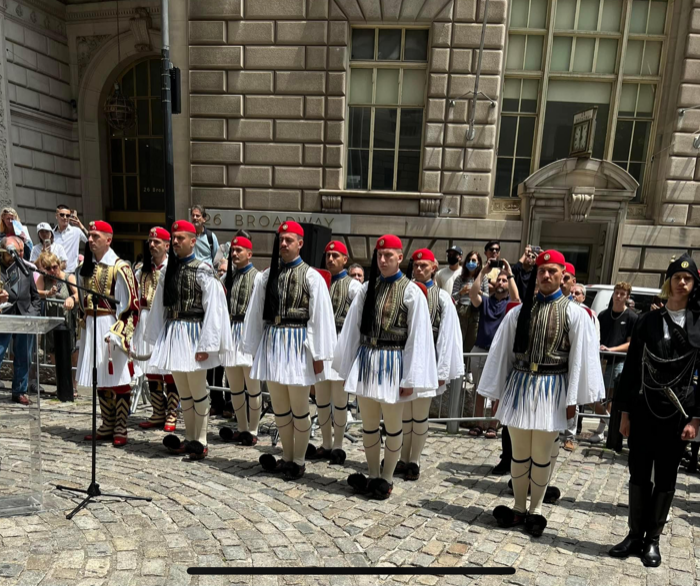 Tomorrow at 1.30 the Greek-American community of the New York Metropolitan Area is ready to celebrate 200+1 years of Greek Independence and thousands of years of Greek cultural heritage!!  The pandemic on the one side and the organizational issues on the other created problems but in the end, this is expected to be among the best Greek parades ever organized in NYC! We should all be there!

Exactly two weeks ago all indications about the upcoming Greek Parade were rather gloomy. At the critical moment, Helleniscope took the initiative to give an optimistic tone for the upcoming parade (link here). Then we supported HANC President Bill Mataragas’ initiative and we insisted on the need to bring in the Greek Presidential Guard – a long tradition in our parades and a necessary symbolic element… This finally happened two days later with a simple phone call from the Archbishop to the President of Greece.

Two weeks ago, We underlined these three basic elements which we have to repeat today:

Finally, at the end of the parade, we will fill the myriad of Greek restaurants in NYC and especially in Astoria and we will show everyone how to have a good time!!

The parade will be a celebration and a demonstration and, in the end, a big party!! 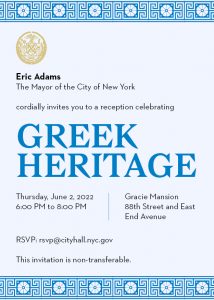 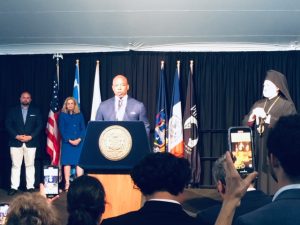 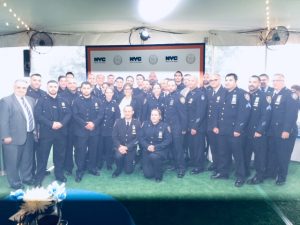 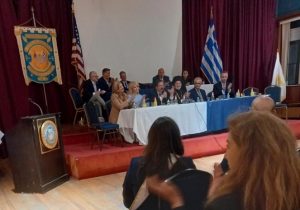 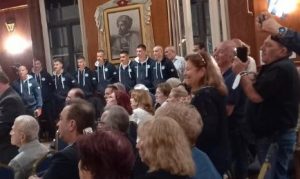 CEREMONY OF RAISING THE FLAGS AT BOWLING GREEN Friday 1.00pm 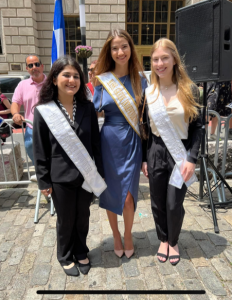 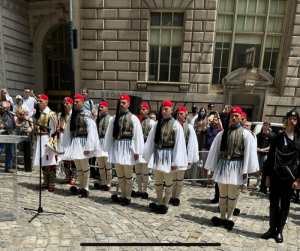 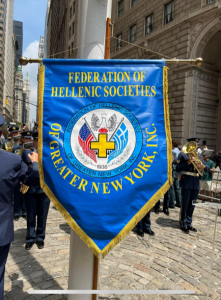 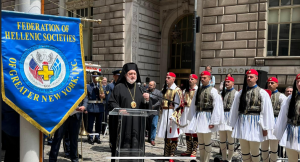