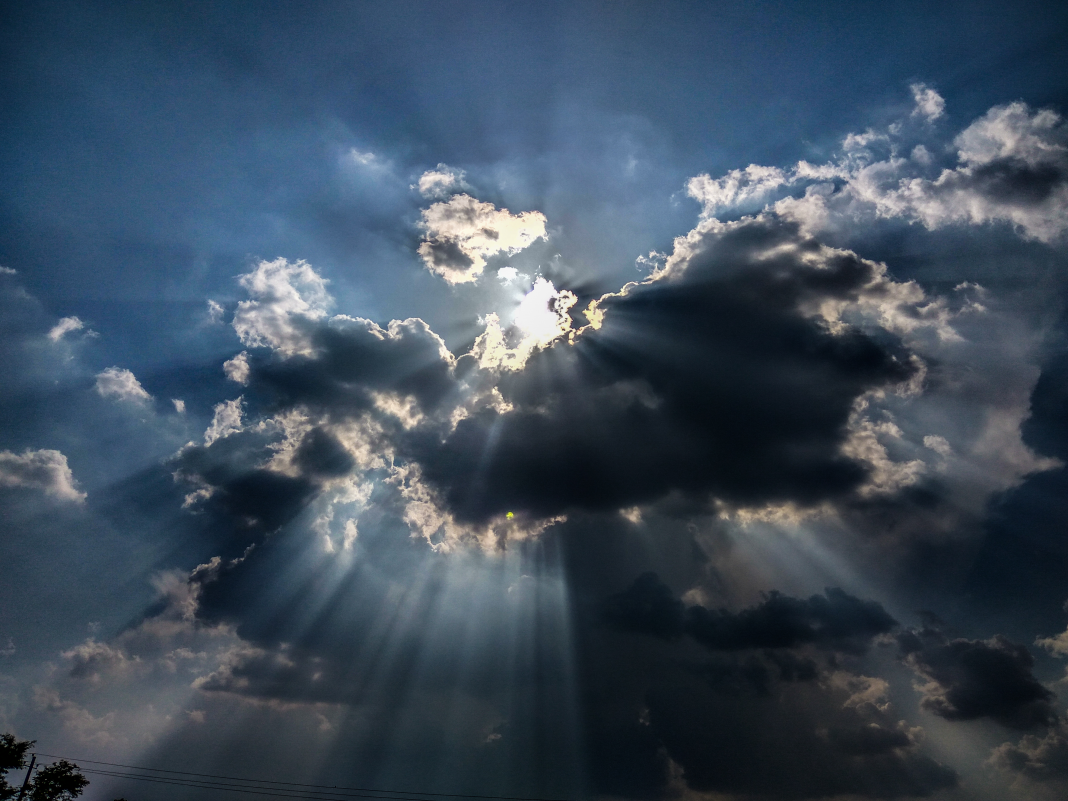 It was recently announced that the Policy on Sexual Misconduct (to see the new policy please link here) has been revised by the Greek Orthodox Archdiocese. Given that the old policy has not been updated since the year 2000, this is welcome news. The updated policy promises full transparency and proactive efforts in preventing, investigating, addressing, and reprimanding those involved in misconduct and/or abuse. No one can deny nor argue against such safeguards given the untold trauma and heartache that results from acts of sexual, physical, and emotional abuse.

I am not here to condemn the good-willed efforts of His Eminence Archbishop Elpidophoros nor the efforts of everyone who worked to update the policy. However, I would like to address a few points that I believe require clarification and/or revision and betterment. Firstly, we know that everything has the potential to be abused and misused. I am concerned about a few points of the revised policy. The policy states that a third-party anonymous hotline will be established to report abuse and concerns. Of course, any reporting will be taken very seriously.

Let us think for a moment about what this means. It means that anyone under the protection of anonymity can misuse this protocol and falsely abuse a clergy member or anyone serving in the church. They can effectively drop an irreparable bomb that will have a devastating effect, rippling through the lives of those employed, their families, and our churches. I am wondering if there is another way for this to be modeled. This hotline is essentially functioning as a crisis call center, yet how are we serving those who claim they were abused or witnessed abuse if they are calling, giving the information, and effectively disappearing? The revised policy calls them “whistleblowers.” Are there resources in place to serve them? Counsel them? Follow-up with them? I read nothing to this effect.

I also read nothing on the same lines that spoke to anything in place to counsel, comfort, advise, or spiritually guide those who suffer abuse and or instances of misconduct towards them by clergy or those serving in our churches if it is proven. I saw nothing that spoke to addressing the trauma inflicted upon victims, a trauma-based approach, filled with compassion and justice. This is the language that speaks to those who are violated.

What I did see was a vast array of protocols and measures in place to protect our churches and the Archdiocese from “Negligent Hiring” meaning that the church would be protected legally from hiring anyone with a history of abuse, or even accusations of abuse in their past. This for me is problematic.

I understand restricting the hiring of someone with a record of being found guilty of abuse, sexual abuse, and sexual misconduct. To argue otherwise would be both unwise and spiritually unsound. Yet, the policy specifically states, and I quote:

To review, the policy specifically states that a sexual misconduct “complaint” is enough to deter and prohibit someone from having a successful application or even quality them to have an application submitted to be a clergy member of the Greek Orthodox Church. A complaint? How many are falsely accused? Do we now no longer honor the due process of law? The revised policy states that due process of law will be honored but in reference to an investigation of those already serving the church, not in regard to those who are applying to serve in the church. This is inconsistent with how we should proceed and the faith and trust we must have in the process of law.

The revised policy has good intentions as I stated before and we are all hopefully becoming more educated on the devastation that sexual abuse and misconduct inflict upon their victims. Of all places, God’s house, our religious institutions, and organizations should be places of safety, comfort, peace, and security, not places where we would ever feel or be threatened. We also know that sexual abuse has occurred for centuries if not more in our religious institutions and to cover up such abuse is also criminal as was infamously done by the Roman Catholic Church which turned a blind eye and even moved predatory priests from parish to parish to re-abuse God’s innocent children. Most recently, the US Southern Baptist Churches are embroiled in a cataclysm of abuse claims. Background checks are now common practice in helping to ensure the safety of those being served in our churches, however, our approach must be wide-ranging, comprehensive, and multi-leveled.

The days are over when we hide these types of horrors, and the time is long past due for full transparency and accountability. My concern is that in working to bring healing to all of our churches, we do not at the same time plant the seeds of distrust, and persecution in the hearts of those who are called to willingly serve for fear that they will be falsely accused and not be afforded due process of law. I am speaking directly to those applying for positions who were accused but not convicted. Again, we can all be “accused” of anything, that is well-known.

Again, I am also concerned, deeply concerned, if we are more invested in protecting the church’s liability in our hiring process and do not put equal energy, thought, and resources into serving and ministering to those who have been abused. The abuse is only the beginning of their journey. The abuse is only the beginning of their story. A story and experience that deserves support, healing, and follow-through. The church has a responsibility to have a comprehensive outreach plan in place which I did not see mentioned in the official Sexual Misconduct Policy Revision.

I vividly remember my excitement that the Greek Orthodox Archdiocese had initiated and created a program to be implanted in our churches on addressing and combatting drug abuse and addiction. I was very excited and hopeful that this would bear good fruit and even save lives due to overdose. I phoned the Archdiocese office and spoke directly to a secretary. I left my name and number sharing my interest in serving in this program. In fact, I phoned the office and left the same message at least three times, because my phone calls were never returned with any follow-up information as promised to me either by phone call or by mail.

The irony was notwithstanding. A program to serve those in crisis, yet they would not even return my phone calls. Mind you, I was not in crisis, nor did I suffer from drug addiction, I was offering my services to support the program, yet there was no follow-through until I complained and received an apology letter from the Metropolitan stating that they must do better. Since that initial announcement, I have seen nothing distributed to the parishes regarding the program nor was I personally forwarded any information.

We cannot afford to have lofty visions without real on-the-ground structures in place to be merciful, proactive, and equitable for all. My concern is that once again, we are moving forward without a comprehensive plan, but a plan that sounds good, looks good, even feels good, but in fact, falls short in the totality of our response with support for all.

In the spirit of the true Christian faith, we must also hold hope that everyone with repentance, is worthy of God’s healing and redemption. These are deeply spiritual issues. We cannot as Disciples of Christ and Ambassadors in His kingdom forget for one moment that this is spiritual warfare, and we are not only dealing with earthly crime but soul-shattering evil. “The thief comes only to steal and kill and destroy; I came that they may have life, and have it abundantly” (John 10:10). We must always root and anchor ourselves in God’s Word and be and move in the world with His strength, His power, and for His glory. We can do better. We can always do better.