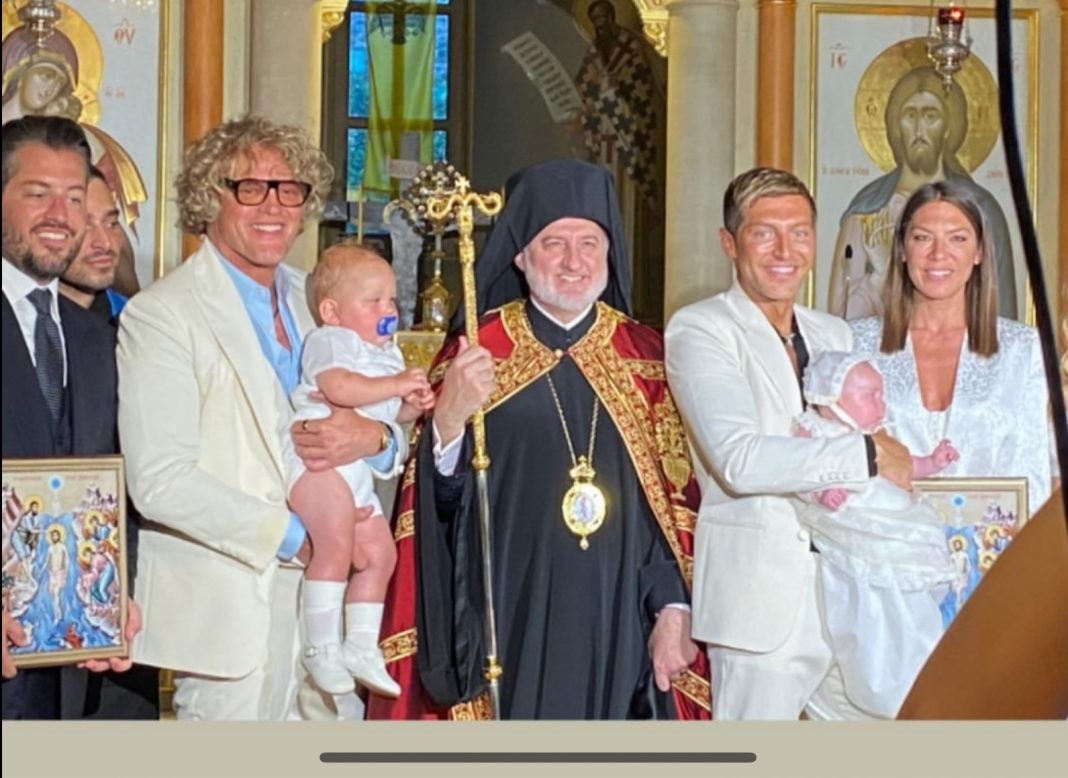 EDITOR’S NOTE (Nick Stamatakis): The “official” theologian of GOARCH, John Chryssavgis, is presumably trying to protect the faith, but he ends up protecting the faithless, I wrote yesterday, referring to his recent essay “A Tempest Over A Baptism In Greece”…  He “is surveying the damages and doing what he does best; making them worse”, say our good friend George Michalopulos of Monomakhos.com, who dissects Chryssavgis’ essay and proves his lack of theological or rational basis…

There is one point though, that Chryssavgis may be partially right – regarding the supposed innocence of the Metropolitan of Glyfada (AND the church priests…).  How about the Archbishop of Greece, Ieronymos? Is he as innocent as he was presented to be? Why the imposed uniformity of the Holy Synod and why the silence on the letters sent to the Phanar?  Why not a “trial”?… But we will return to these issues in a few days…

As If the Archbishop Didn’t Have Enough Problems…

Looks like the Rev Dn John Chryssavgis is surveying the damages and doing what he does best; making them worse.

Seriously, somebody needs to tell the brainiacs who advise Archbishop Elpidophoros what the first rule of holes is:  if you’re in one, stop digging.

You can read Chryssavgis’ not very well-reasoned defense of the Big Fat Greek Gay Baptism for yourself.  As for me, there were enough logical holes in it that I could have driven a tank through them.  https://religionnews.com/2022/07/25/a-tempest-over-a-baptism-in-greece-raises-questions-about-what-were-trying-to-protect/

Worse, even Chryssavgis admits that things weren’t completely done on the up-and-up.  Here’s one such admission:  “Are we afraid of opening Pandora’s box? Should the Metropolitan of Glyfada have been better informed about what was to happen in his diocese? Or is there another reason why he scrambled to wash his hands and cover his tracks? He admits he wouldn’t have had the courage to make such a decision.”

Now let’s parse this little chestnut, shall we?

First off, Chyrssavgis implies that the metropolitan was not operating with a full deck.  This is a cute little rhetorical trick, which suggests the metropolitan in question was informed and chose to look the other way.  It’s certainly possible.

It’s equally possible (probable, even) that he wasn’t informed —at all–and the metropolitan took umbrage at being made to look like a fool.

Chyrssavgis appears to be throwing him under the bus which is not a very gallant thing to do.  And given the accusatory letter the metropolitan wrote to Elpidophoros in the aftermath of this debacle, one can easily take the metropolitan’s word in the matter, even though we’re essentially left with a “he said/he said” situation.

If Chryssavgis or Elpidophoros have documentary evidence that can shed some light on this, they should proffer it immediately.

TO CONTINUE, PLEASE LINK TO MONOMAKHOS.COM 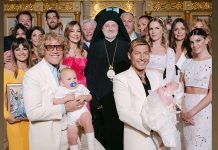 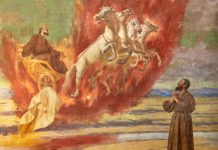