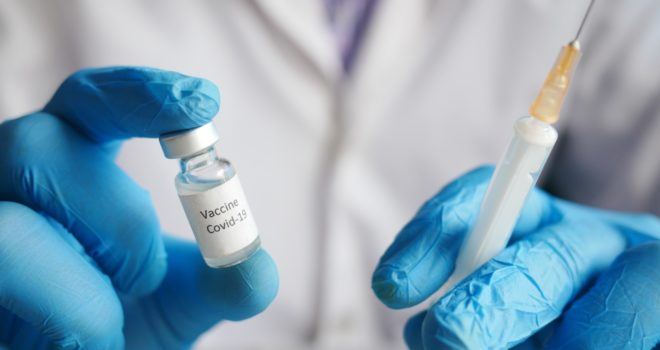 The Unvaccinated Have Won

Ever the optimist, I thought I would spread a little more hope—or “hopium,” as it is often called.

As I write this, it has been confirmed that Justin Trudeau—the prime minister who the fact checkers have assured us is definitely not of the Castro lineage—has relented to public pressure and the growing national and international resentment against him and has thusly dropped his insane segregationist vaccine border mandate.

Beginning on September 30, those who remained unvaccinated with an experimental Covid jab—that is to say, human beings who exist the same way they did before 2020—will now be able to travel in and out of the Great White North as if we live in the 21st century and enjoy natural and constitutional rights. What a trip!

I have written extensively for Crisis and other places about my experience as a Canadian living under the Ice Queen in Parliament, and at times I have relayed how difficult it has been for folks like me. When I say “folks like me,” I am referring to human beings with an intellect and a will who simply choose to make decisions that Mr. Trudeau would not himself make—perhaps the only thing seen as sinful in Canada under the current regime.

In any event, for my own reasons, I chose to remain vaccine-free, which is my business and should bother no one. But, of course, people like me bothered Trudeau a lot. In fact, we bothered him so much that he called us a “fringe minority”—a “minority” of 6 million people in a nation of 40 million—and said that we have “unacceptable views”; at some point, he equated us with Nazis. Is it just me, or is the equating of right-wingers with Nazis so 2016?

Anyway, his harmful rhetoric and insane megalomania has caused harm in my life. There are immediate family members that I am not sure I will ever see again due to the brainwashing of the Canadian Covidian. And my story is not unique, sadly, as many have suffered even greater trauma due to the complete and utter moron who has lorded over our nation like a petty dictatrix with an inferiority complex.

But, I rejoice in the fact that I can now say the unvaccinated have won.

Now, you might be asking why I say such a thing, given the fact that so much damage has been done due to this stupid question of a medication that hardly works, if it works at all.

Well, let me say this.

Life on Earth is war. It is a war of Ephesians 6, and we fight with the principalities and dominions. Sometimes our leaders and our churchmen are gripped by an ideological memetic contagion that encourages them to do ghastly things, and as a result we are greatly harmed. However, being behind at one moment during a war does not mean you have lost the war. In fact, you could lose every battle, but if you win the decisive battle to end all battles, you have won in the end.

I am not suggesting that the war for true Christian freedom has been won, but I will say with confidence that the fact that Justin Trudeau—the last remaining Covid Führer in the developed world—has dropped his border mandate is significant beyond measure.

You see, Trudeau is a spoiled brat and holds tight to things he wants and has tantrums when you try and take them away. Perhaps he should have been spanked more—don’t give his wife, Sophie, any ideas!

The last couple of years have been like a meth-induced power trip for the tantruming Toddler-in-Chief. It seems, now, as if he is a bit out of gas, and even he can’t hold on to the toy he does not want to give back.

TO READ THE REST OF THIS ARTICLE FOLLOW THE LINK