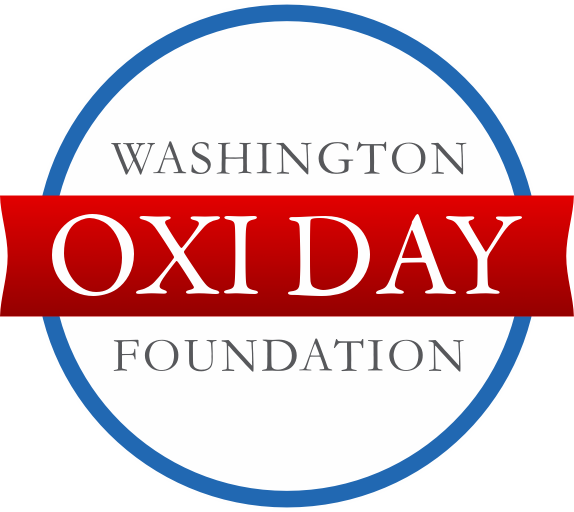 Let me start by recognizing the common assumption that we, in America, are divided as a nation in more ways than we like to acknowledge. This is a most divisive time in the nation’s modern (post-war) history regarding politics, and many fear we are heading for a civil war.  Furthermore, our community is also divided: The leadership in the Church and the civil sector are leaning heavily pro-establishment, while the average Greek-Americans are as conservative and patriotic as they have ever been. They voted for President Trump in an overwhelming majority – likely to have exceeded 80%. I have explained how exactly I came to that conclusion, and I will do it again when necessary.  Keep in mind that I am trained in social science methodology, and my conclusions are not “fresh air”…  I am probably among the very few among us who have experience in how to make up a questionnaire and how to take a poll.

So when those who consider themselves to be in the leadership of our community, like the Manatoses, decide to use the historical struggle of the Greek people against the Nazis and the Fascists during WWII to “honor” one of the most corrupt leaders of our time, Volodymyr Zelensky, who at the same time is proved to be allied with Neo-Nazis in his war against Russia I have to take exception. (here is the link to their announcement).

I respect that some have a different opinion than mine, and they think that Ukraine is fighting a justified war.  We all have the right to our opinion (but I can tell you that mine is very well informed, and I do not leave things to chance and to the uneducated and corrupt mainstream media – but I seek the truth any way I can).

But we all heard various accounts of Zelesnky’s ties to Neonazis – despite his initial effort to control them as the Ukrainian people expected him to do and as he promised before he was elected. (For one of the best accounts of his turn, closer to the Neonazis, link here...) The truth is that Zelensky is a puppet of foreign powers that control him.  And before they managed to control him, the Neonazis of Ukraine were used by foreign intelligence services – the British MI6 was the first one decades ago. The history of Nazism in Ukraine goes back to WWII and to the famous Stepan Bandera, who the modern Ukrainian Neonazis consider their “hero”…

The fact is that Stepan Bandera and his followers had a hand in the massacres of Polish and Jewish Ukrainians by the Germans in 1942-43… Famous Jewish organizations who specialize in the Holocaust, like the Simon Wiesenthal Center in Israel, know these things and have recognized the modern expressions of Neonazism in Ukraine (link here to relevant post by Helleniscope).  As early as January of this year, the Israeli Embassy in Kyiv condemned those nationalists for honoring the memory of Stepan Bandera...

Yet, the Manatoses will commit sacrilege on one of the most honorable memorial days of Greek history, the glorious resistance against the Nazis and the Fascists, by honoring those who still today collaborate with the descendants of this vicious ideology?

What a shame for our community to have the supposed “leaders” sell proud Greek history for political expediency… If they wanted so much to honor Zelensky, they couldn’t do it on any other occasion? They had to desecrate OXI DAY?

What a real shame!… 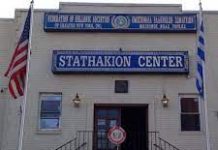 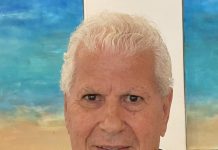