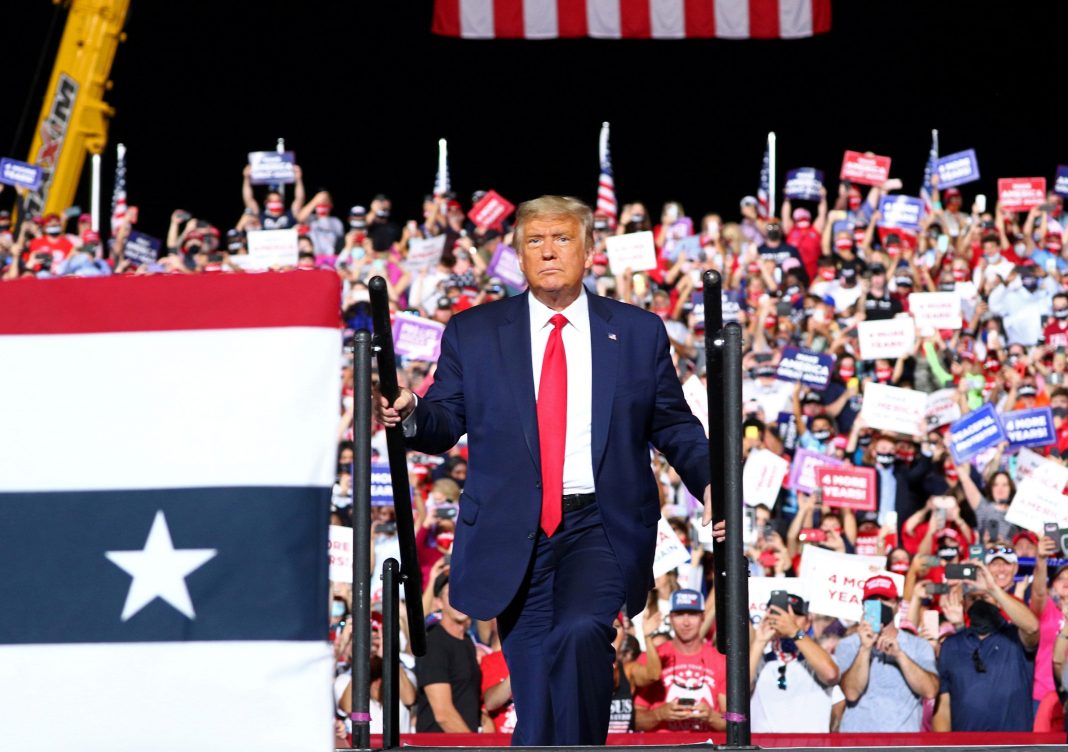 EDITOR’S NOTE (Nick Stamatakis) As I have said before, I was among those who would prefer that Trump stay outside the next presidential race of 2024 and focus instead on promoting real patriots in all congressional races.  But after the Mar-a-Lago FBI raid, I changed my mind – and I agree with all the arguments presented below by David Solway.  I would add one more final point: This country needs to have closure with a sense of justice having been made, and not only in the 2020 vote. And President Trump needs to have closure and justice as the election was unfairly taken away from him – just the fraudulent “Russia-gate” scandal and the “Hunter Biden corruption scandals” – that were hidden from the public – would be enough to characterize the 2020 election as stolen. No need to look for voter fraud. The country needs to have closure also on the pandemic and covid vaccine, and all the other issues that have turned America upside down…

Why It Has to Be Trump

It is striking to consider the number of conservatives and Republican stalwarts who insist that Trump should not run in 2024 and should cede the field to Ron DeSantis. I have come across this argument time and again, and it never ceases to baffle me. Even one of my astute and celebrated editors at another outlet cannot disguise his animus against Trump, which I find as astonishing as it is myopic. The essential points of this argument go something like this:

All these points, I believe, can be easily rebutted.

According to Conrad Black, Trump is “the recent political past, the preeminent present, and the likely future.” He is right.