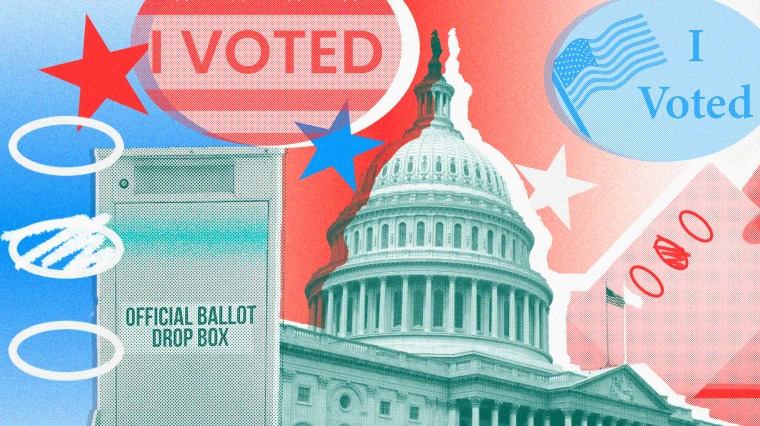 I could go on and on for a very long time…  But I will only state that all these unbelievable things were happening while:

After yesterday’s mid-term elections, the African Nation of Uganda issued an angry statement against the US State Department and the EU Council of Ministers. They both had called for investigations on the January 2021 Uganda elections (link here for info about the 2021 Uganda elections)…

One of the citizens of the United States of Uganda, Gonzalo Lira, who has escaped to the …”democratic” Ukraine, where no opposition parties or press are allowed and where speaking Russian (native to 30% of the Ukrainians) is prohibited, has seen democracy first hand and has a similar view to ours…