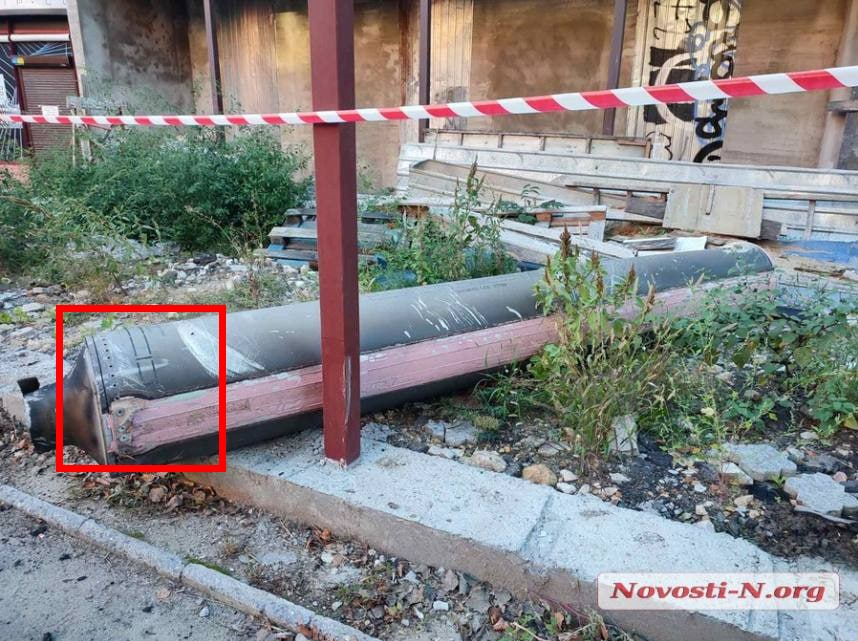 EDITOR’S NOTE (Nick Stamatakis): As most of you remember, a couple of weeks ago humanity escaped a catastrophe as the Ukrainians were getting ready to create and detonate a dirty bomb but were stopped last minute as the Russian intelligence services discovered them and raised hell internationally.   A few days ago, Zelensky announced that a missile that had fallen a few miles inside Poland on a farm, killing two unlucky farmers, was Russian. And started demanding the activation of article 5 of NATO, which provides support of a member in case it is attacked by an enemy. Luckily for humanity, another farmer nearby took a couple of photos and posted them online.  The photos proved beyond any doubt that the missiles were Ukrainian…

BELOW ENJOY THE VIDEO BY GONZALO LIRA AND A GREAT ANALYSIS BY LARRY JOHNSON.

I believe the evidence is overwhelming that Ukraine tried and failed to manufacture a “Russian” attack on Poland that would have justified NATO coming to Poland’s defense under Article 5 of the NATO Treaty and solved Kiev’s dilemma over how to replace the massive number of Ukrainian soldiers that were killed or wounded in combat during the past two months. It is a whopper of a number. And Ukraine is in desperate need of reinforcements that are not available if they rely on only drafting Ukrainians.

Here is the evidence that the S-300 missile that landed in Poland was a false flag. 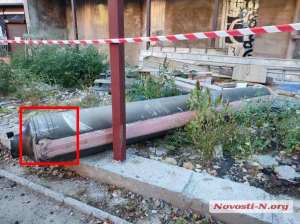 The S-300 was fired by Ukrainian forces located somewhere to the west of Kiev. It is highly likely that U.S. and Russian satellites recorded this launch. In other words, both sides know where the S-300 originated.

It is highly unlikely — hell, impossible — that this was an “errant” missile that Ukraine fired in a moment of desperation trying to take down an in bound Russian missile. Why? The Russian missiles are flying from the south to the north or from the east to the west. That means if Ukraine is firing an anti-missile defense system at those inbound missiles the Ukrainian missile would travel from west to east.

But that is not what happened here. The S-300 traveled east to west. Unless the Ukrainian operator who launched the S-300 was drunk on his ass, it is impossible to “accidentally” fire this air defense missile in the wrong direction.

Then you have Zelensky’s adamant refusal to accept the evidence.

But repeating a lie does not make it true. You may insist that the Sun rises in the West, but no matter how loud you shout or how many times you repeat that nonsense, it is not true. Same principle applies here. An anti-air defense missile fired at missiles coming from the east and the south does not magically travel in the opposite direction.