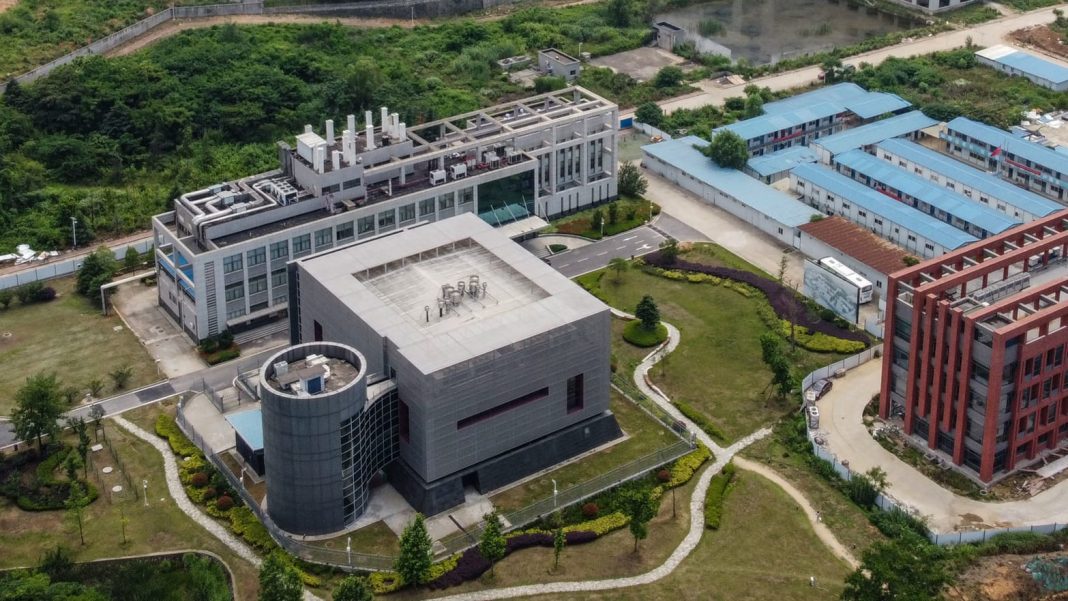 Reports that a top Chinese official defected to the U.S. have swept Chinese-language media this week. The alleged reason? Sharing sensitive information about COVID-19 origins.

Chinese-language anti-communist media and Twitter are abuzz this week with rumors that a vice minister of State Security, Dong Jingwei defected in mid-February, flying from Hong Kong to the United States with his daughter, Dong Yang.

Dong Jingwei supposedly gave the U.S. information about the Wuhan Institute of Virology that changed the stance of the Biden administration concerning the origins of the COVID-19 pandemic.

Dong is, or was, a longtime official in China’s Ministry of State Security (MSS), also known as the Guoanbu. His publicly available background indicates that he was responsible for the Ministry’s counterintelligence efforts in China, i.e., spy-catching, since being promoted to vice minister in April 2018. If the stories are true, Dong would be the highest-level defector in the history of the People’s Republic of China.

Former Pentagon, State Department, and CIA expert Nicholas Eftimiades, author of Chinese Espionage: Operations and Tactics, called the report “exactly what it is, a rumor. It happens all the time” in the information warfare between Beijing and anti-communist overseas Chinese. But he called Dr. Han, a pro-democracy activist with the Washington, D.C.-based Citizen Power Initiative for China group, “a straight shooter, not known to exaggerate in any way or form… trusted for his integrity.”

Mollie Saltskog, a senior intelligence analyst with The Soufan Group who earned a master’s degree in global affairs from Tsinghua University in Beijing, also urged caution, saying the rumors of defections surface regularly. “While significant and certainly useful for our intelligence efforts,” she added, “one high-level defection will not drastically change our understanding or approach to China. In short, if true, this is potentially significant but not a game changer.”

The State Department did not respond to a request for comment by press time. It typically does not comment on defectors. A half dozen experts on Chinese intelligence queried by SpyTalk said they had no information to share on Dong’s alleged defection.

Chinese-language press stories also claim that Dong’s daughter Yang defected with him from Hong Kong on or about Feb. 10. She is allegedly the former spouse of a senior Alibaba executive, Jiang Fan, who heads TMall, China’s big Amazon-like business.

Without naming Dong, the pro-Trump web site Red State reported June 4 on a high-level defection from China, saying the Defense Intelligence Agency had received information from him that Beijing is covering up biological warfare research at the Wuhan lab, and advanced its story to question the integrity of Dr. Anthony Fauci, director of the National Institute of Allergy and Infectious Diseases.

According to the authoritative Paris-based newsletter Intelligence Online, Dong is “close to” Chinese President Xi Jinping. “He previously headed the Guoanbu in the region of Hebei, which has produced many of Xi’s securocrats,” the publication reported in 2018. Back in 2010, IO reported that Dong carried out orders from superiors in Beijing to arrest “four Japanese employees of the Fujita Corporation who were filming in a forbidden military zone.” The move was seen at the time as a power play by State Security against then-President Hu Jintao.

Meanwhile, the Chinese State Council’s official web page listing the top personnel in the Ministry of State Security no longer lists any vice ministers working under MSS minister Chen Wenqing. Under “personnel developments,” it notes the corruption investigation against another former vice minister, Ma Jian, who was sentenced to life in prison in 2018. The vice minister section is blank.