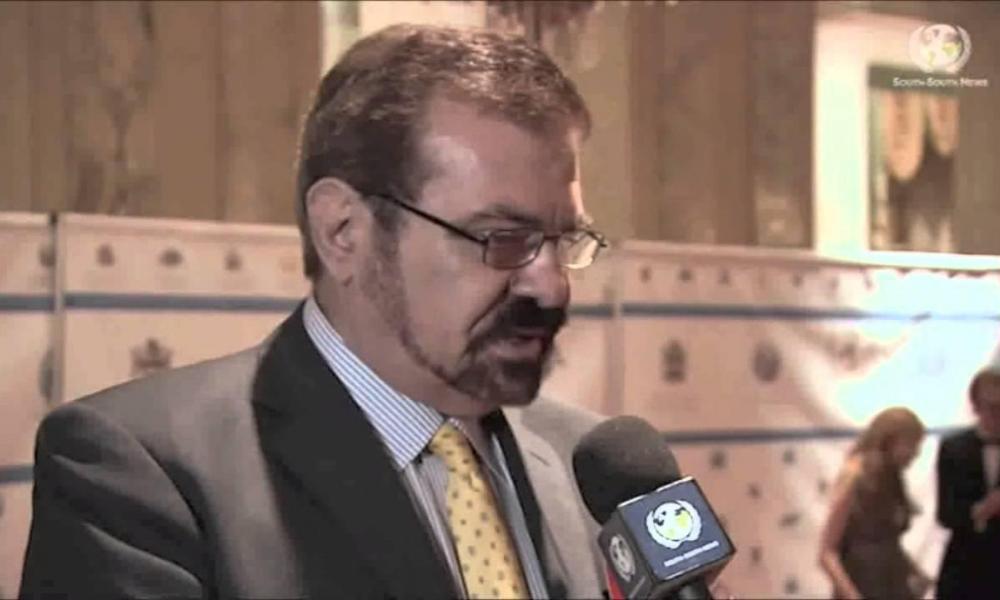 U.S. Attorney Audrey Strauss said: “Dr. Emmanuel Lambrakis wrote medically unnecessary prescriptions for thousands of oxycodone pills – an addictive and potentially fatal opiate.  Instead of abiding by his oath to ‘do no harm,’ Lambrakis pumped deadly drugs into the community.  Lambrakis put his own greed before his duties as a medical professional, and for that he will now spend a lengthy term in federal prison.”

According to the Complaint, the Indictment, and other court documents, as well as statements made in public court proceedings:

Oxycodone is a highly addictive, narcotic opioid that is used to treat severe and chronic pain conditions.  Oxycodone prescriptions are in high demand and can be resold on the street for thousands of dollars.  A single prescription for 120 30-milligram tablets of oxycodone can net an illicit distributor $2,400 in cash or more.

From at least approximately January 2011 until December 2016, LAMBRAKIS operated two medical clinics in Queens, New York, where LAMBRAKIS wrote numerous medically unnecessary prescriptions for large quantities of oxycodone in exchange for cash payments.  LAMBRAKIS typically charged approximately $150 in cash for “patient visits,” and these visits often involved numerous “patients” being seen by LAMBRAKIS at the same time in the same examination room.  During these “patient visits,” LAMBRAKIS would perform simple, perfunctory body manipulations (such as rotating the patient’s arm or leg) and engage in little or no conversation with the purported “patient.”  Nonetheless, LAMBRAKIS would then issue to the patient a prescription for a large quantity of oxycodone, most often 120 30-milligram tablets or more.

LAMBRAKIS, 74, of New York, New York, pled guilty to one count of conspiring to unlawfully distribute and possess with intent to distribute oxycodone.

In addition to the prison term, LAMBRAKIS was sentenced to three years of supervised release, and ordered to forfeit $3,093,000, representing the amount he gained from issuing medically unnecessary oxycodone prescriptions.

The case is being prosecuted by the Office’s Narcotics Unit.  Assistant U.S. Attorneys Ryan Finkel, Sarah Mortazavi, Kimberly J. Ravener, and Jessica K. Fender are in charge of the prosecution.