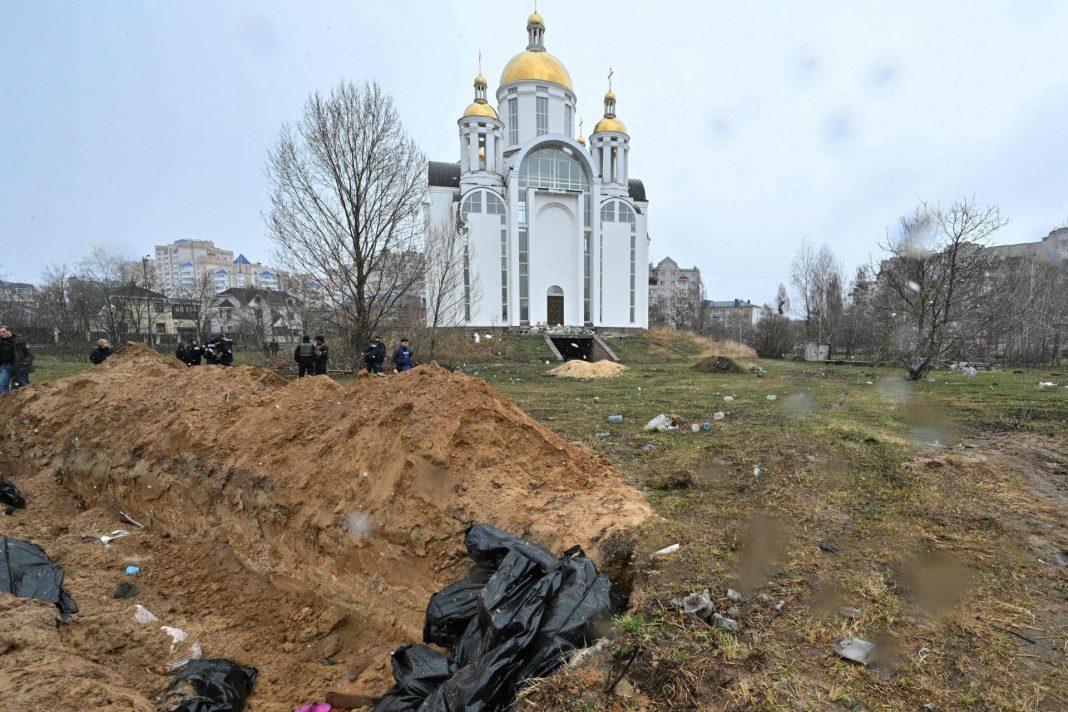 The first phase of Russia’s special military operation consisted of the following:

The immediate effect of this operation divided and froze the Ukrainian Army in four geographical regions-North, South, East and West. During the first two weeks the Ukrainians and NATO did not know where Russia’s major blow would fall. Russia’s initial success in eliminating Ukraine’s Air Force as a combat effective unit and the destruction of key military bases and fuel depots made it impossible for Ukraine to dispatch reinforcements to Donbas and Mariupol.

During the past week Russia has effected a tactical redeployment of forces that originally surrounded Kiev. It is reported that those units moved west and are likely to be used as block force that will be part of a broader effort to defeat the bulk of the Ukraine Army now virtually surrounded in the eastern part of the Donbas.

With its limited ability to move troops or resupply frontline forces, Ukraine is relying on propaganda and information warfare to try to weaken Russia and entice NATO to join the fray. Here is a good summary of these efforts courtesy of Nighvision: